You are here: Home1 / Mantlerhof2 / Agriculture

“Taking part in the growth and flowering on the fields, in the vineyards and in the cellar is an important part of our personal contentment. For this reason we switched to organic production.” – Sepp Mantler

Starting from Krems eastwards the valley of the Danube river opens up. Between our vineyards on south facing slopes and the river lies the so called “Tullner Feld”, a very level area with fertile soils. In this area the village of Brunn im Felde is situated, in its center the Mantlerhof, around it our fields. The fields are fairly big for austrian standards.

The year 2002 was formative. On the 4th of July a massive hail storm hit, affecting fields and vineyards. In August the river Kamp flooded the house and again devasted the fields. In November a wind storm damaged the Mantlerhof, took away parts of the roof. The reaction to such a “annus horribilis” was a drastic change in production. Mother nature showed that agriculture and viticulture may only work with, not against, nature. In 2003 we started the conversion to organic production. Additionally to the minimal organic requirements we planted hedgerows along our fields, providing shelter and food to animals and insects. Our work on our fields and vineyards adapts to the natural breed and reproductive cycles of animals.

The necessity of crop rotation is very important in agriculture compared to viticulture, where the vines are a permanent monoculture. Some of the crops we plant: 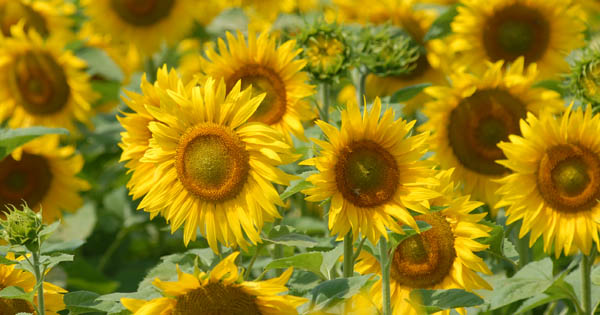